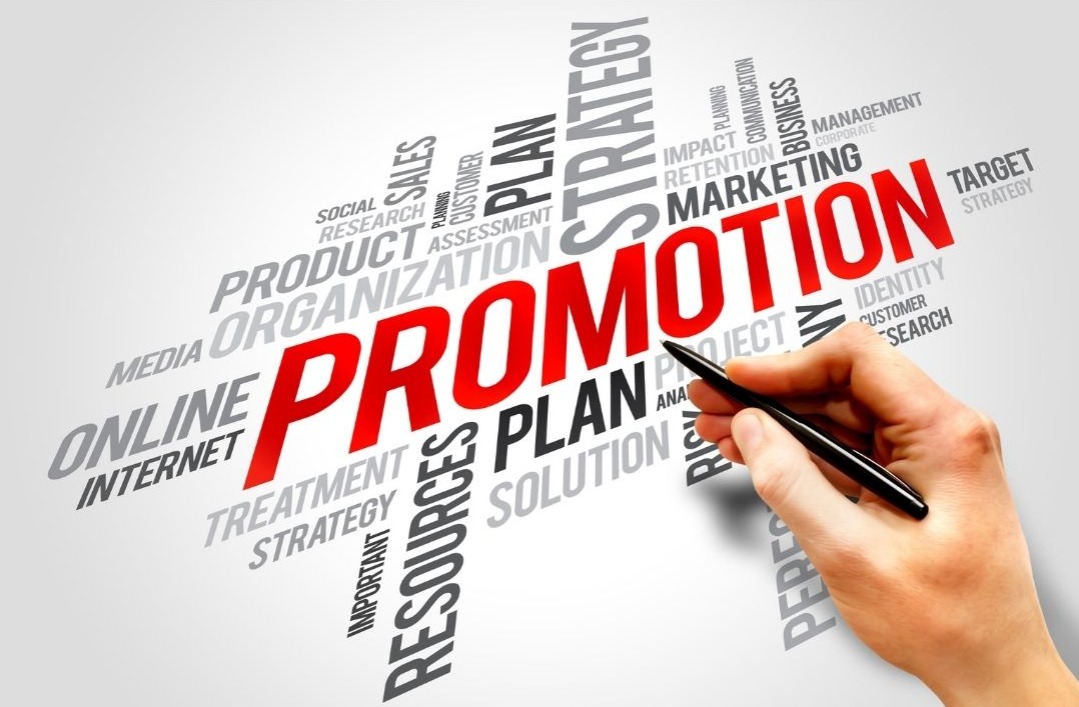 Promotion, incentive, motivation, rewards, and benefits, are all words that played a very crucial role in the HR management policies of companies. No one in the commerce and trade sector could have ever imagined that promotion would one day, act as a disengagement tool. That it would discourage employees instead of encouraging them. That such an important aspect of the HR policy, the very essence of hiring people to work for somebody in an organization would work against retaining the employees for a long period. In addition, an employee would lose interest in his sphere of work by being promoted. He would disengage, find himself stuck, will not be able to meet the expectations, fellow workers, subordinates as well as the clients would lose faith in him and at the end. He would be forced to leave his job.

The changing scenario of companies and business houses, the growing competition, the evolving markets. The need to build a career and grow, the rise in the level of expectations and commitment. The need for work satisfaction, a proper pay package, the need to trust and be truste. All these factors have introduced a drastic change in how a company hires its managers and employees. And how it plans to treat them.

There was a time when promotion was a reward for the hard work or good performance throughout the year. The employees felt happy and satisfied in their respective jobs. The management was obliged to promote their staff with higher designation, increased salaries as well as a change in their roles. It was a very important part of the growth and development of the company as well as its employees. It was an integral part of the HR policy as the terms and conditions related to the promotion process. This had to be made clear to the employees at the time of hiring them for work.

The employees used to eagerly wait for the announcement of promotion as well as the increment in their salaries with it. It played a very important role in building the self-esteem of the employees. As they earned respect among their co-workers and subordinates as well as got an opportunity to grow within the company. Go up the hierarchy by improving their skills or by acquiring a new set of skills. Promotion or increment or incentive; it will help in motivation and created a healthy work environment.

But today promotion has more negative effects than positive ones. It adversely affects an employee stagnating his performance and leading to his disengagement or dismissal or maybe a resignation. As it neither helps an individual add value to the organization nor does it add any value to the individual himself. At times it lowers the self-esteem of the individual and renders him jobless. As he is not able to keep up with the standards set by the industry.

What do experts have to say about Promotions?

Many experts and consultant advisors in the commerce sector have discovered to their utter shock. And dismay that a promotion i.e. a higher designation along with an increase in the salary. This was the reason behind not just the disengagement of an employee. Who was either a high performer or an efficient worker but was the sole reason why he decided to leave a company he had been employed with for a reasonable time period. To their surprise the promotion had put the individual in a situation. Here he did not understand what he had to do to change it, so he just gave up.

But then an HR policy without promotions being a part of it is meaningless. It will be a body without a soul. So the question arises as to what should be the promotion policy of a company or an organization?

Promotions should be such that an employee feels wanted by the firm. He is loved and respected by his co-workers as well as subordinates, and the clients are happy in dealing with him. They should be based on not just previous performance but also the future potential of the employees. The organization should have such a hierarchical structure that it can provide better opportunities for its employees by promoting them. Then the employee should be ready and willing to take a higher position, a higher responsibility. Only then promotions will help in hiring better-skilled workers, they will help in engaging the workers and retaining them for a longer period of time and they will motivate other workers to strive harder to be able to reach their level of promotion.

Such a promotion process would be sustainable for the companies and businesses. Because it would retain a sizable number of efficient workers while doing away with those who were promoted. Even though they did not deserve the promotion nor were they ready to take the increased responsibility.

HOW DOES ESG IN THE WORKPLACE DRIVE EMPLOYEE ENGAGEMENT?

ROLE OF EMPLOYERS IN MENTAL AND PHYSICAL WELLBEING OF EMPLOYEES

Role of Managers in Employee Engagement