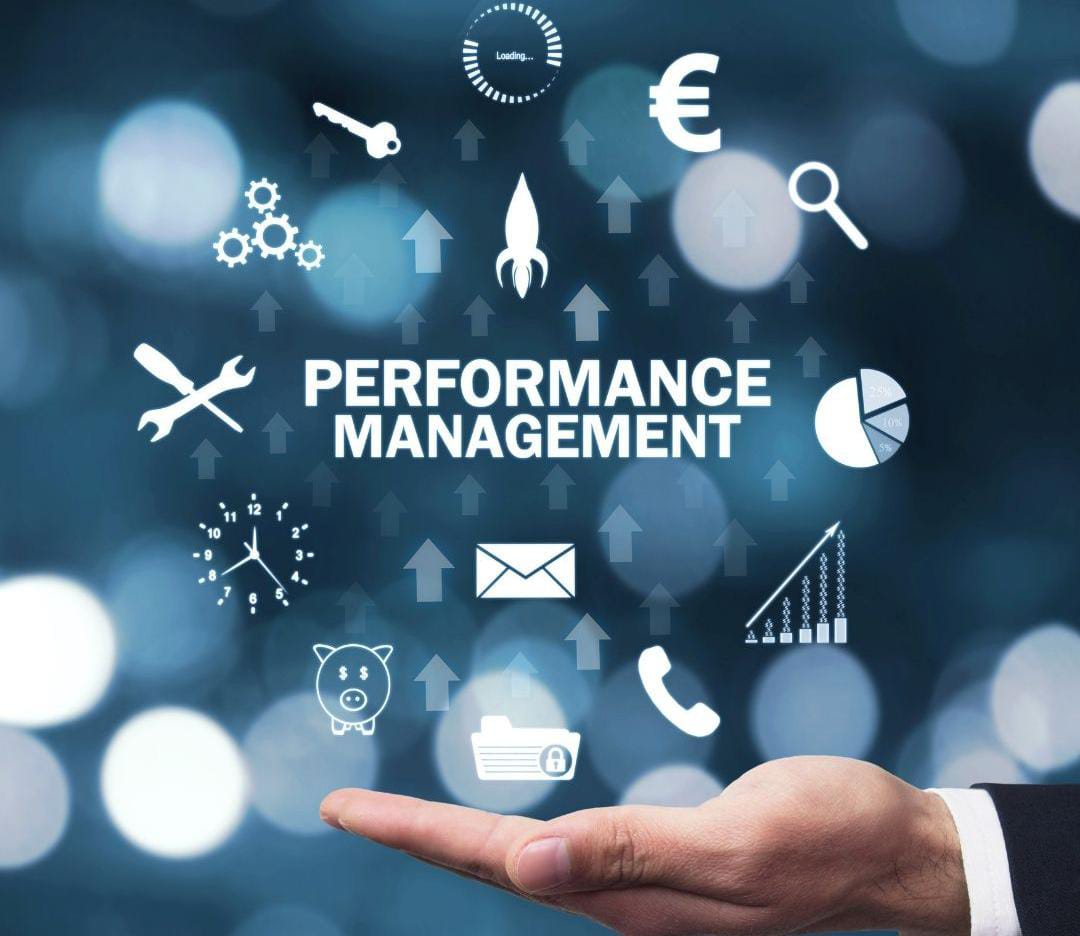 I observed several comments in one of the earlier postings, “Is Socialism at Work Killing Business?” explaining why this was fine in theory but nearly hard to discriminate in practice when there was a talent battle. PMS – This reminded me of other instances where my clients wanted to be generous with ratings in order to engage and retain employees.

Let’s take a look at some facts and scenarios:

In one of the consulting businesses, PMS rating was rampantly exploited as a tool to engage staff and retain them. Despite having the top people in the field, this resulted in a culture of job avoidance, resulting in an inefficient, non-responsive, and loss-making firm. There was no reason for putting out any effort. In fact, they reached a point where team member’s fresh out of institutes and with less than five years of experience worked the hardest. The majority of Project Managers, Directors, and even Partners were too preoccupied with controlling their managers to manage their performance or bring value to their clients or teams. People had a strong perception – They needed to work really hard for the first 3-5 years before being promoted to Project Manager. They believed that after becoming a Project Manager, life was “awesome” and that they didn’t need to work anymore.

In the 2005-07 period, any business in any industry and in practically any country had to work extremely hard to make a profit. Despite having the best talent and a strong brand name, this organization was able to pull it off. This is a far-reaching effect of adopting performance ratings as a short-term solution to engagement and retention issues.

With all of the frivolous scores they gave out, did they manage to engage and keep employees? Their engagement scores were in the poorest quartile, and their attrition was the greatest in the industry, according to what I’ve heard.

With the lifetimes of leaders and HR experts in any firm dwindling, the emphasis on fixing problems in the short term becomes increasingly important. Even if we lose some good talent, making difficult decisions becomes harder if a long-term perspective is lacking. We can’t blame our industry peers or HR professionals because short-termism is a global problem. However, even in this environment of short-termism, the benefit of an unjustified performance rating is far too small to warrant consideration. Even in the medium run, the costs are quite high.

Why does Employee Net Promoter Score not work?