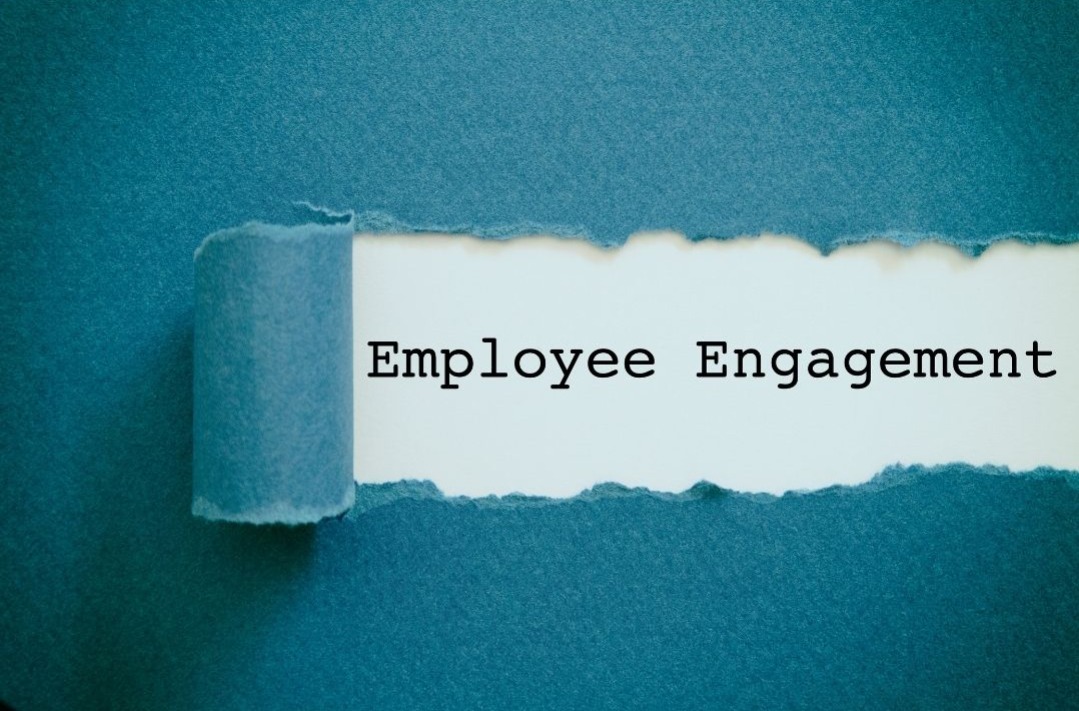 We constantly hear from both business and HR leaders that if we pay more, we would be able to engage employees. Alternatively, we are unable to retain and engage employees due to a lack of sufficient compensation.

Employees at a multinational bank were paid much more than their colleagues. However, it failed to provide challenging work, and as a result, their development and growth were hampered. Employees were uninterested in their jobs. They couldn’t acquire jobs with other banks since their pay wasn’t competitive. As a result, there was a pool of disgruntled staff that provided poor customer service. It eventually translated into increased business non-performance, resulting in a lack of challenging work and development opportunities. As a result, golden handcuffs set in motion a vicious cycle. 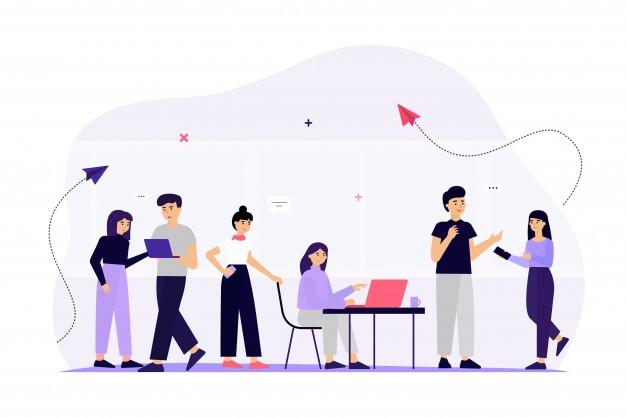 One of India’s largest software services firms is recognized for paying the lowest salary among its competitors. It had the lowest attrition rate and the highest level of involvement. While some of its counterparts performed well in the short term, it surpassed them over a longer period of time.

The engagement of a well-known communication and Technology Company’s top team was a major problem. The CEO questioned why they didn’t leave if they were so disengaged and did so on a regular basis. How can they leave such large ESOPs and go? Was the question glaring him in the face? A disengaged leadership team could have a negative impact on the company.

Almost all consulting organizations’ research shows that in 2008 and 2009, when companies couldn’t afford to pay properly, engagement increased in more than two-thirds of them. Employees were aware of their companies’ position and responded positively in situations where leadership was attentive and caring.

Does this imply that we should pay less or not pay at all? NO, please take into account the following:

The highest salary in the industry is paid by one of the top social media companies. Employees are really enthusiastic about their jobs and highly engaged. They do not, however, want individuals to join them for the money, they want people to join them in order to have the flexibility to develop, be empowered, and perform. They look for their employees by giving the greatest possible working conditions so that they don’t miss their homes.

Pay as Per Promise to engage employees

Organizations must create expectations and follow through on their promises. Employees will be disengaged if the organization fails to follow its commitment.

Organizations must guarantee that compensation is distributed fairly both internally and externally. Compensation inside the business should be equitably compensated depending on an individual’s performance and contribution to the organization’s success. The administration of both performance and compensation should be as clear as possible. It would be simple to be fair and transparent if we had a comprehensive performance management system driven by business, as stated in one of the previous postings. Grapevine takes over in the absence of organizational transparency. Compensation should be benchmarked with organizations from whom the organization attracts talent and with companies from which it loses talent in today’s socially connected world. To the extent feasible, this should also be transparent. Transparency will ensure that people realize that they are compensated fairly and in accordance with the organization’s promise, reducing the influence of social network misdirection.

Take Recourse to Total Rewards: In the case above, the software business that paid less and kept and engaged people guaranteed that they looked after their employees and avoided retrenchment during a downturn. As a result of the increased income paid by competitors, the total perceived rewards were higher.

As a result, pay adequately, equitably, and gradually transition to total benefits. And, yeah, keep your word. This will prevent employees from becoming disengaged.

To ensure involvement, though, you will need to do something entirely different. In upcoming postings over the next few weeks, we’ll go over ways to engage various categories of employees.

Get to know more about Employee Engagement

EMPLOYEE ATTRITION: ALL YOU NEED TO KNOW ABOUT IT